The Sturgeon: a dinosaur among us

Sturgeon might as well be called a dinosaur: today’s surgeons resemble the fossil records found of the same species from the Jurassic period (200 million years ago) and other primitive species from the Triassic period (250 million years ago), thus, being one of the most ancient species of the world among freshwater fish. Its morphology has not changed much since then, so it is fair to say we are facing an aquatic dinosaur.

There are 27 sturgeon remaining species in the Acipenseridae family. Two species -not counted in this group- have already been registered as extinct and 23 are endangered species, which makes it the most threatened family species in the world. Now, the farming and harvest of sturgeons are only allowed within pisciculture, where the number of sturgeons is slowly increasing.

Sturgeons are a type of fish that can live for many years, according to the species they can even live for over a century. They continue to grow their entire lives, being able to reach colossal sizes of over 7 metres long and a weight of over 1500 kilograms.

Their reproductive organs are only developed when their growth is on an advanced stage, which makes the distinction between male and female complex. The activation of these organs takes even longer, from 6 to 15 years before they start to reproduce.

Just like salmons, most sturgeons are anadromous, which means they live either in saltwater or freshwater, and they migrate upriver to spawn. Except for its head -which is osseous- its skeleton consists of cartilage, which is why their meat has no spines. Its sensitive barbels detect fish, shellfish, and plants; its mouth is protractile, which means it extends forward to suck its food.

Sturgeon’s skin is known by its exotic beauty. It displays 5 rows of scutes or shields, that cover the skin from head to tail, providing the sturgeon of its characteristic appearance that resembles the Stegosaurus and the Ankylosaurus.

We are lucky to have the sturgeon still among us, king of fish… and fish of kings. 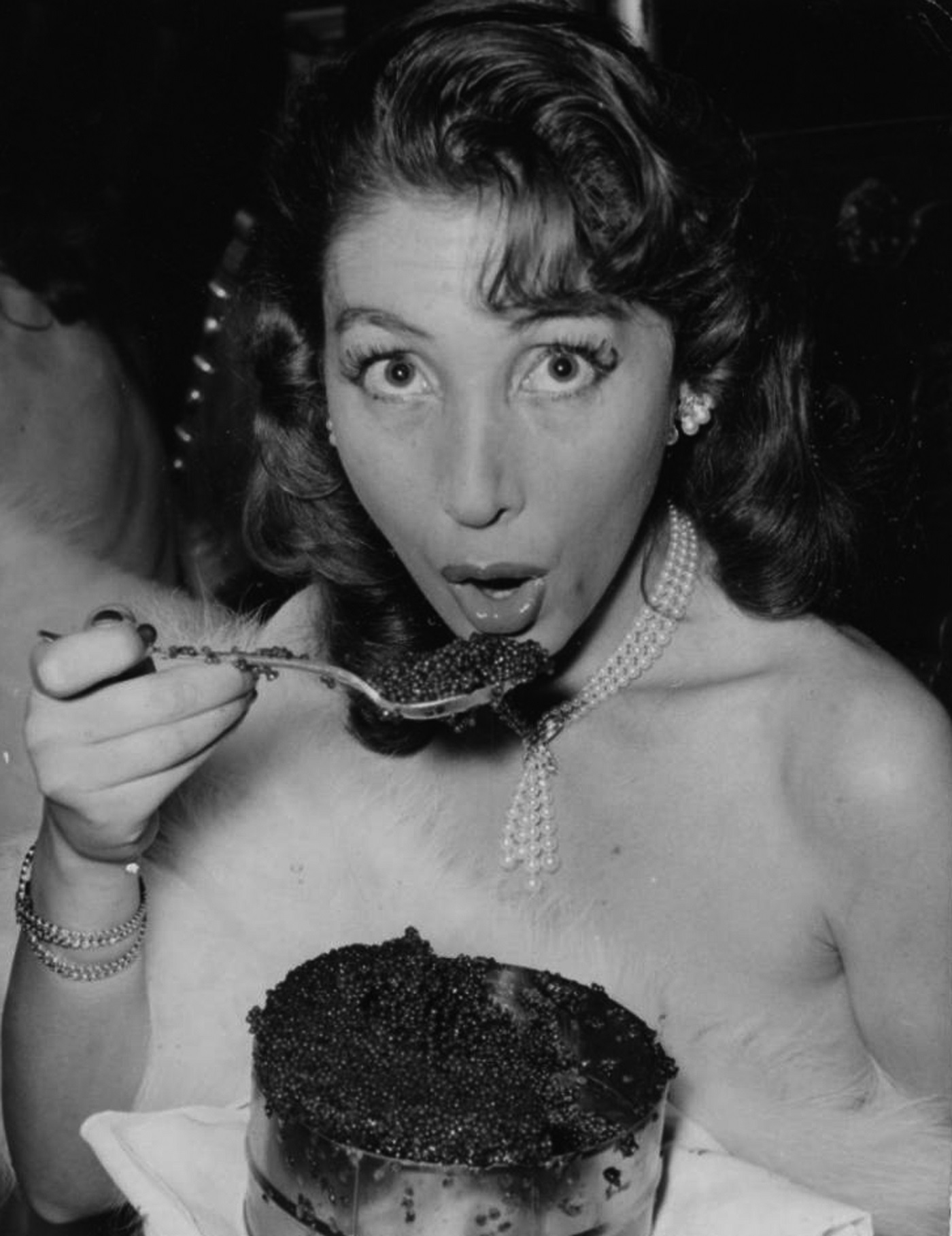 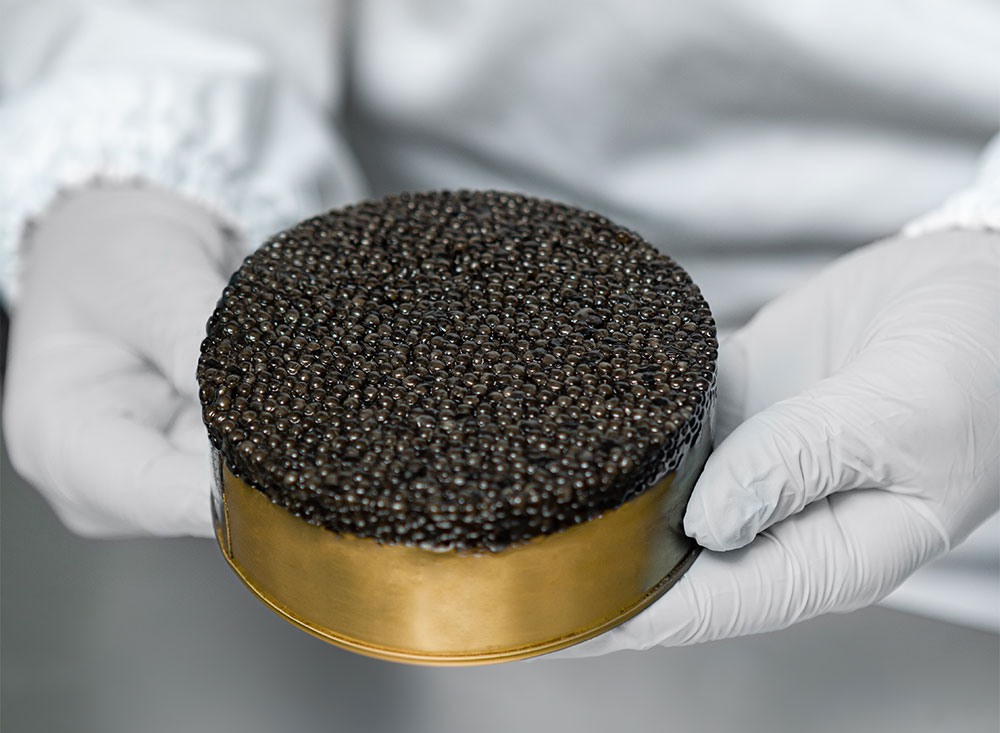 Each type of caviar, a universe of possibilities. 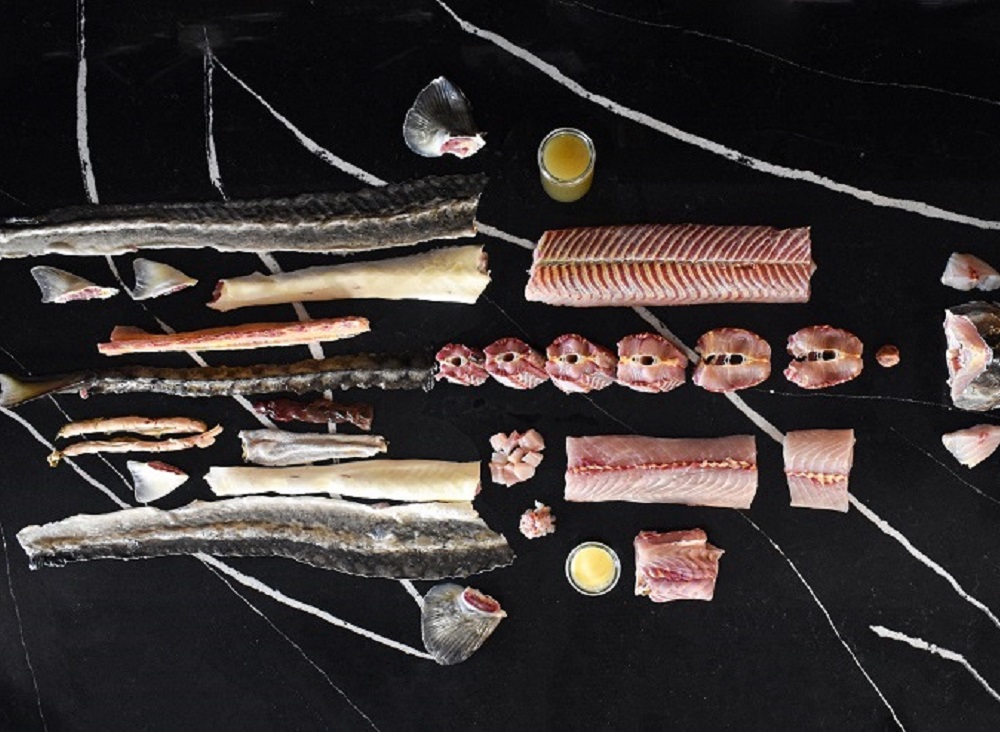