Guanciale, sweetbread, heart, fish belly, fish liver, gonads, might not be the most popular fish cuts in Western countries, but aspiring chefs need to learn to cook with them. With the rising popularity of sustainability, many chefs are looking for ways to expand their menus to include every part of the fish, as part of an ethos known as nose-to-tail dining.

What is nose-to-tail dining?

Nose-to-tail dining is a restaurant trend in which chefs are aiming to incorporate as much of an animal as possible into their menu.

The cheeks, jowl and even the skin are all delicacies when cooked well, each with their own unique texture and flavour. Tail meat tends to be firmer, because that’s where the fish’s muscles have to work the hardest, while the belly is soft and fatty, to protect its internal organs.

The fillets are just a small part of a fish’s total weight and, depending on the species, can make up only about 30% of its weight. Throwing 70% of an animal in the bin is a crazy example of today’s wasteful world. After filleting, the rest of the fish will have lots of meat and offal left on it.

In some cases, this may mean buying and butchering whole fishes on-site. However, not all restaurants will have the capacity for their own fishmonger. Some may arrange to purchase “the fifth quarter”, from their fish suppliers, which includes offal, frames and other less marketable cuts.

At Kenoz we are all about nose-to-tail cooking. Every piece of the Oscietra sturgeon is being used. It requires a thorough understanding of traditional techniques in order to prepare every cut in an appealing way.

Despite everything being used, not every part of the animal necessarily makes it to the plate. While this ethos often includes serving offal, bones and cartilage may be used for creating stocks, pates and deep sauces. Fish heads and fins as well as the columna vertebral can be cooked into excellent fumets or roasted and cooked into mind blowing sauces. The notochord can be roasted and served alongside bread as marrow – rich, buttery and distinctly meaty. For example, we produce “chicharones” from the belly fat, exactly like those of the pig, yet bringing you all the Omegas 3 and 6 that come with this excellent fish considered one of the most nutritive in the world.

What are the benefits of nose-to-tail dining?

Chefs have compelling reasons for considering nose-to-tail dining for their restaurants.

The first is environmental sustainability. More diners are concerned about the impact their diets may have on the environment. The rapid production of fish products resulting from industrialisation has led to concerns regarding the effects of factory-style fish rearing on our ecosystem, as well as ethical considerations towards the species themselves.

As a result, some consumers are switching to vegetarian or vegan diets, while others may look to minimise the waste of the fish production sector by embracing nose-to-tail.

Not only does nose-to-tail present an opportunity to support ethical cooking, it also creates a wide selection of delicious fish cuts previously not known in the gourmet market.

At Kenoz we are all about sustainability, not only do we produce the only organic caviar in South America, we operate as a typical high end European fishmonger, and produce delicious and diverse cuts of fish.

Have you ever tried heart of sturgeon “anticucho”-style, or guanciale in a creamy foie gras coulis with local morchellas, mollejas in Oscietra sturgeon demi-glacé or fish liver Lyonnaise style? Dishes even Paul Bocuse would never have dreamed of. 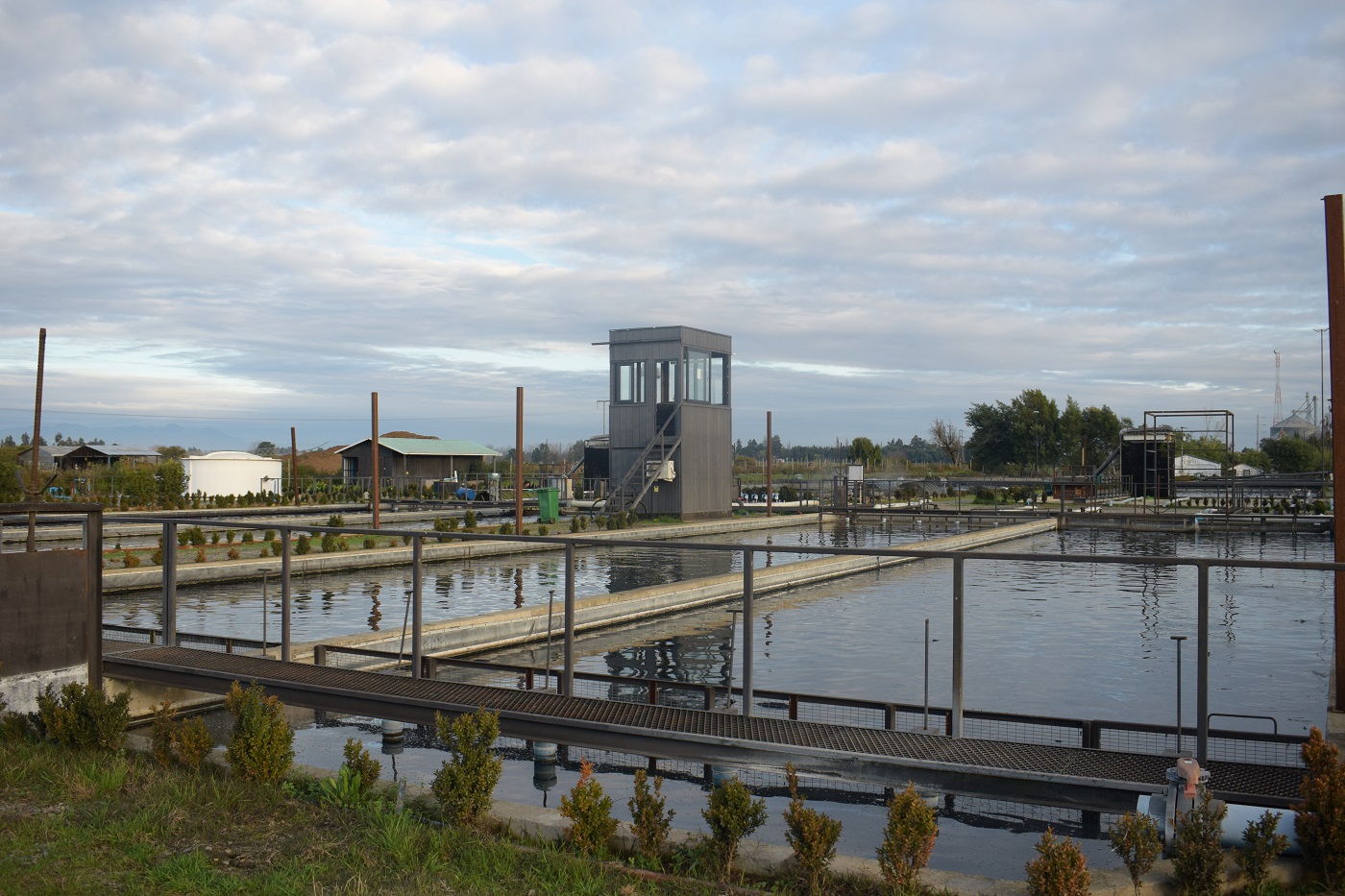 Technology at the service of sustainable caviar 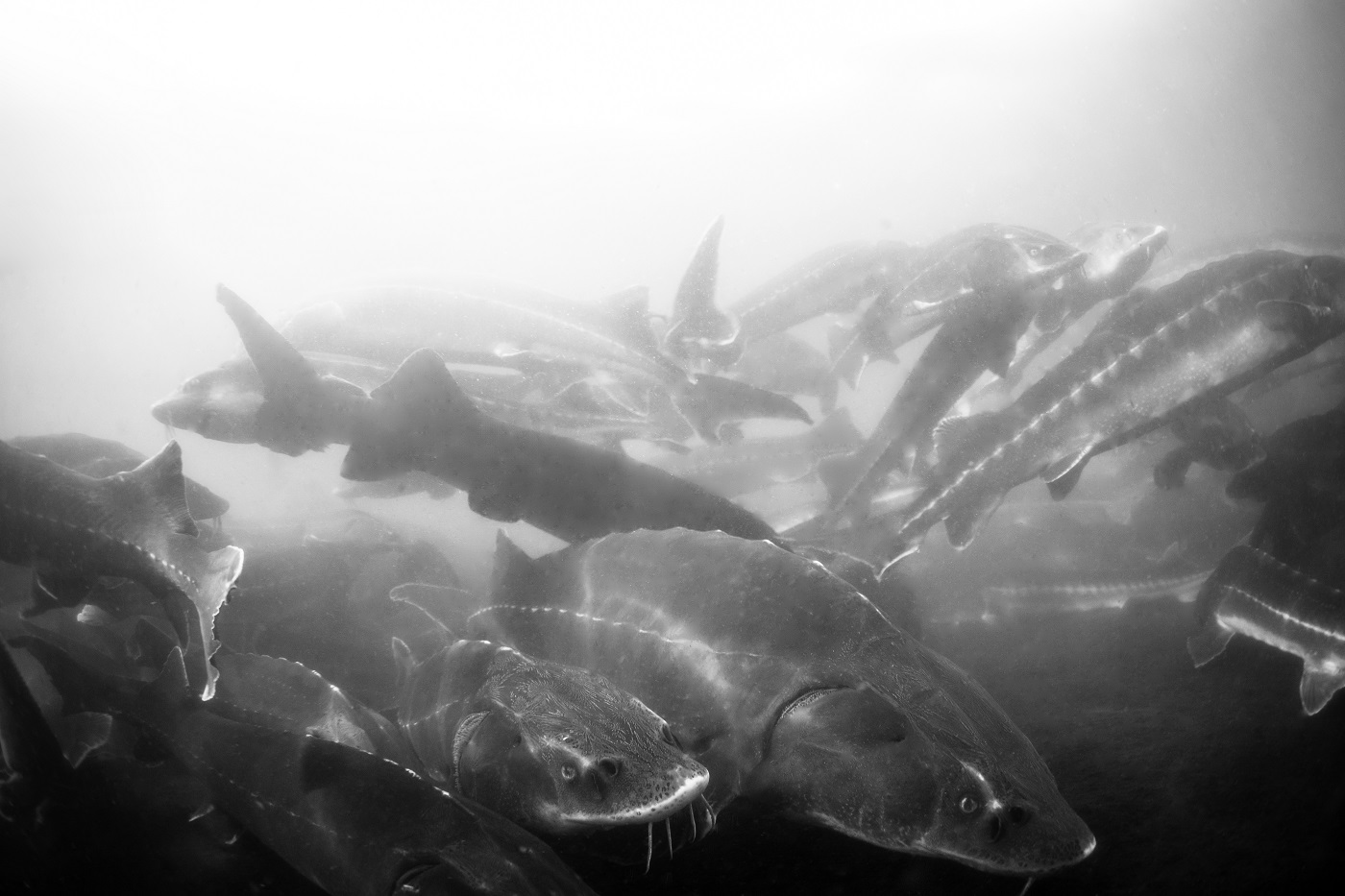 The Sturgeon: a dinosaur among us